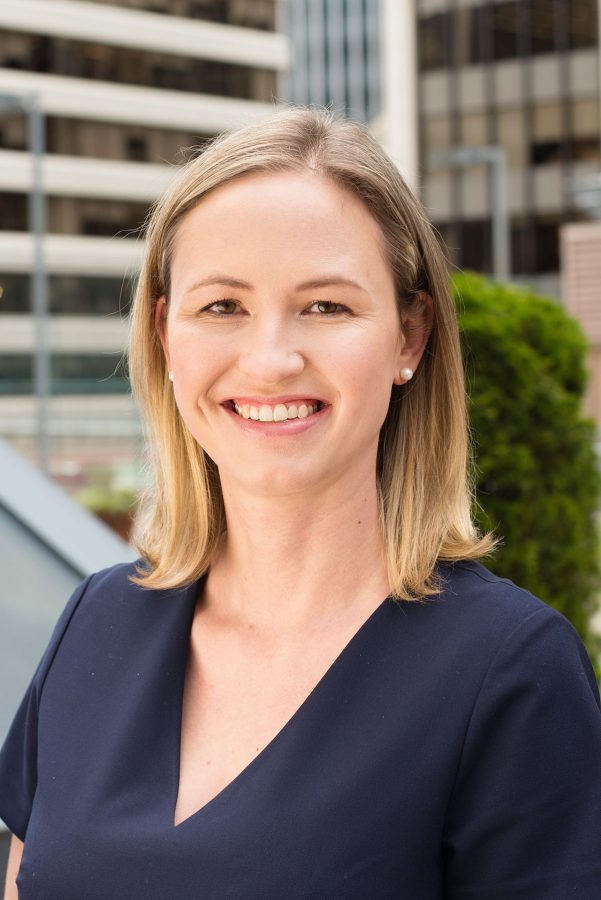 Michelle is a Legacy Principal whose practice involves all aspects of tax dispute resolution. She represents clients in disputes with the Canada Revenue Agency and provincial tax authorities at the audit and objection levels and in appeals of assessments to court. Michelle has appeared in cases before the Tax Court of Canada, the Federal Courts and the B.C. Courts.

Before joining Legacy, Michelle served as a Judicial Clerk at the Federal Court of Appeal and then practiced for four years with the tax group of a national law firm.

A repeat late filer may be assessed a penalty of up to 50 percent of the income tax payable that was unpaid when the return was due. However, in Hughes v. The Queen (2017 TCC 95; informal procedure), the court held that the penalty does not apply when the…