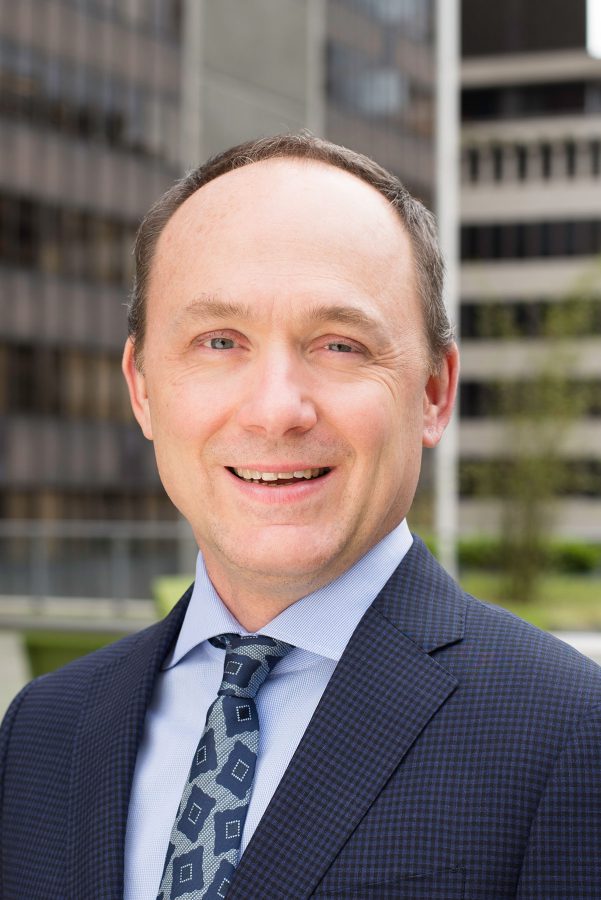 Ian graduated from the University of British Columbia with an LLB in 1995 and has practised tax and estates law since his call to the Bar in 1996. He completed the Canadian Institute of Chartered Accountants’ two year In-Depth Tax Course in July, 1998.

Ian advises clients in personal and corporate tax planning, corporate reorganizations, estate planning, charitable gift planning and international tax and trust planning. This work also includes advising clients on tax issues arising in connection with the acquisition or sale of a business, divorce, separation, variations of trusts and wills, and flow-through share financings. Ian also represents clients in disputes with the Canada Revenue Agency and the Ministry of Provincial Revenue (B.C.) and has appeared on behalf of clients in courts of all levels including the Canadian International Trade Tribunal, the Tax Court of Canada, the Supreme Court of British Columbia, the Federal Court – Trial Division, the Federal Court of Appeal and the Supreme Court of Canada.

Ian is a member of the board of directors of Aqueduct Foundation, a charitable public foundation offering donor advised funds to facilitate smart and flexible philanthropic solutions for engaged donors.

Ian was a member of the board of governors of Quest University Canada from 2008 to 2017 and served as Chair of the Board from 2011 to 2016.  Quest University Canada is Canada’s first independent not-for-profit secular university.  It offers one degree (Bachelor of Arts and Sciences) and focuses entirely on excellence in undergraduate education.