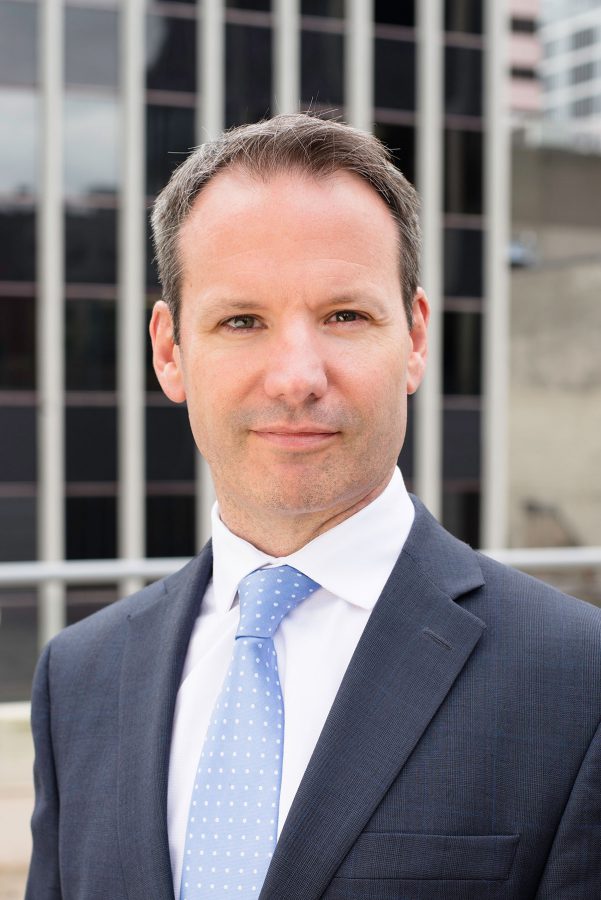 Alistair practises exclusively in the areas of tax litigation and tax dispute resolution.

Alistair articled at the Tax Court of Canada before practising in Calgary, Alberta prior to moving to Vancouver.  He has completed the Canadian Institute of Chartered Accountants In-Depth Tax Course.  He has authored a number of articles on tax litigation and tax dispute resolution and presents on tax dispute topics at forums such as Canadian Tax Foundation conferences and Canadian Bar Association section meetings.

“Best Practices When Dealing With a CRA Audit”, presented to the CBA B.C. Branch, Taxation Subsection on December 5, 2018

A.     INTRODUCTION   The purpose of this paper is to address the application of the federal Goods and Services Tax (“GST”), Harmonized Sales Tax (“HST”) and British Columbia provincial sales tax (“PST”) to sales of medical marihuana.[2] …